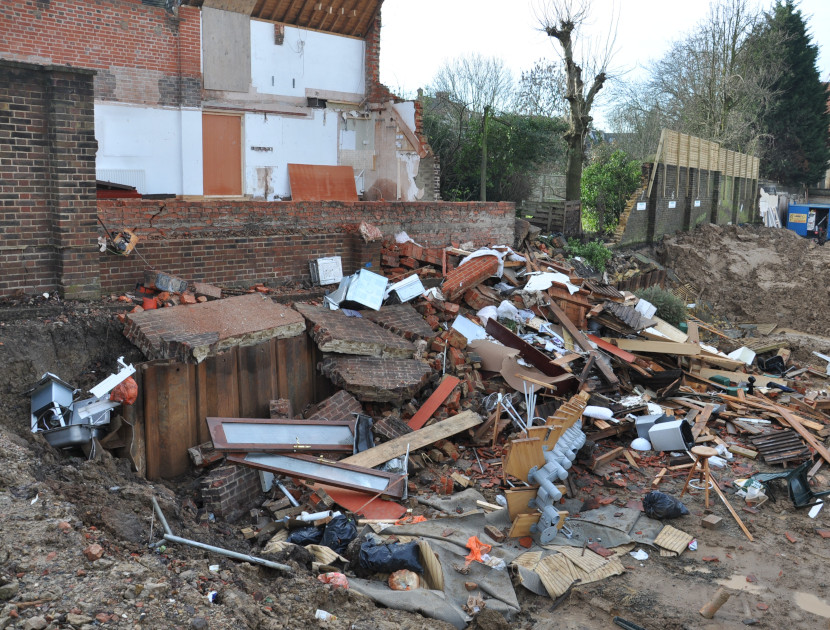 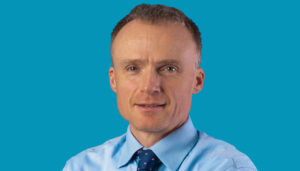 Civil engineering and building failures are often caused by geotechnical issues and these can be grouped by errors / omissions at the different stages of the project: ground investigation, design, and construction, often with a combination of interacting issues. In the first of a series of articles on ground related failures, issues with ground investigation and the false economy of skipping this step were discussed. In this article the discussion continues with a closer look at failures mainly caused by poor design.

THE DESIGN STAGE OF A CONSTRUCTION PROJECT

Once the ground investigation (GI) and testing has been carried out and the results issued in a Factual Report, usually written by the GI contractor, the data require careful analysis and consideration by an experienced geotechnical engineer, who will write an Interpretative Geotechnical Report.

The Interpretative Geotechnical Report is often not carried out to save money, but is extremely important since it is the link between the GI and the design. It is imperative that conservative soil parameters are chosen as the basis of the design and this is not straightforward when test results can be widely scattered. The ‘moderately conservative’ approach should be taken rather than using the average or the ‘worst case’ design parameters.

Designing structures in or on the ground requires detailed knowledge of not only the soil in the undisturbed state, but also the effect of the construction itself on the soil parameters. Installation of piles is a good example, where bored piles disturb and so weaken the soil much more than driven piles or even continuous flight auger (CFA) piles.

The worst case loading situations should also be adopted, which means for retaining walls, for example, that accidental high ground water should be assumed (e.g. from a burst water main) and that excavation in front of the wall may take place in the future (e.g. to replace services).

This case involved the failure of a temporary sheet pile retaining wall installed at the boundary of a new homes’ building site to allow the installation of a permanent reinforced concrete (RC) retaining wall.

Immediately behind the sheet pile on the retained side was a series of brick boundary walls and an existing Victorian brick house. The sheet pile retaining wall failed by forward rotation during the excavation for the permanent wall, allowing the ground behind to move forward, causing the failure of the brick walls and half of the house, which later required full demolition (see Figure 1).

It was clear that the original design significantly underestimated the ground water level and the depth of the excavation in front of the wall, as well as the surcharge load from the house on the retained side. In addition, the design overestimated the strength of the soil using an ‘average’ design line rather than a ‘moderately conservative’ approach and did not specify what strength the backfill material was to be (the sheet-piles were installed in a slip-trench, which was then backfilled).

Further, the design only used the stronger short-term undrained soil parameters, rather than the weaker long-term drained soil parameters. It is reasonable to use short term parameters for temporary works design, but only if the structure has a short lifespan and if drained conditions are not likely to be encountered during this timescale.

I then carried out a back-analysis of the wall, including modelling the construction sequence (see Figures 2a to 2c), using the specialist geotechnical software FREW (Flexible REtaining Wall analysis) by OASYS. My back-analysis, using more reasonable, moderately conservative parameters, showed that the deflections in the undrained state were three times that expected in the original design and once the parameters were switched to drained, full failure occurred as took place in reality.

In this example poor design led to the failure of the sheet pile and consequential damage to the adjacent property.

Andrew Reeves is a Chartered Civil Engineer with a background in the design and construction of large-scale geotechnical solutions in UK, Germany and Hong Kong, including deep basements, large diameter bored pile foundations, retaining walls and tunnels.

More recently Andrew has carried out structural design in timber, masonry, steel and reinforced concrete as well as fire risk assessments for domestic and small-scale buildings in the UK.

Since joining Hawkins in October 2013, Andrew has investigated many building-related failures including the collapse of structures, flooding of buildings and land, failure of basement waterproofing, failure of retaining walls and serviceability issues caused by subsidence. 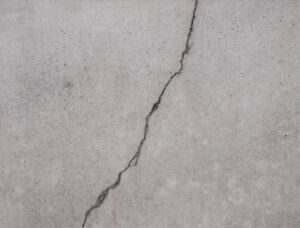 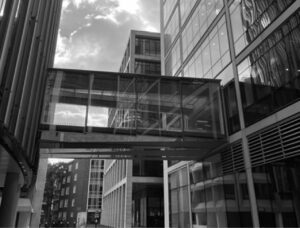 Accommodating Movement in Structures and Facades 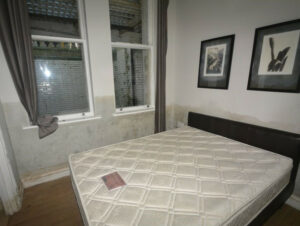 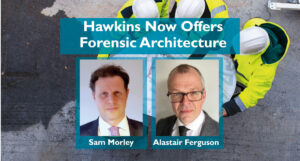