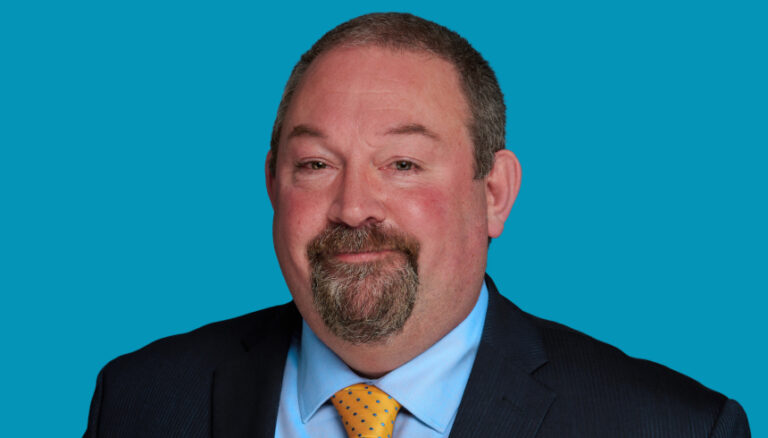 Mike’s civil and highway engineering career began at Parkman where he worked on several major projects, including the St Helens M62 link road and the A570 Ormskirk Bypass. Specialising in preliminary and detailed design work, Mike joined Giffords to work on the structural design of the Second River Dee Crossing. Mike moved to Cheshire County Council in 1994 and rose to the level of Principal Engineer. At the time, Cheshire was one of the largest UK local authorities and was also managing a large motorway network including the M6. During his progression, Mike led teams responsible for safety inspections, winter maintenance, streetworks and third party claims. Mike appeared in Court countless times as a witness for local government.

Whilst with local government, Mike was responsible for the design, letting and construction of numerous large and complex civil engineering schemes. During this time, he gained particular expertise in all aspects of design, performance and specification of road building, drainage, construction materials and road and junction layouts including traffic management and road signs. Alongside his Engineering role, Mike was also a local government health and safety officer. He was responsible for workplace safety audits and risk assessments along with enforcement and the on-site assessment of such features as construction site safety, railway level crossings, roadside railway fencing and scaffolding. Mike became a prolific workplace Safety Auditor, CDM Co-ordinator and an author and checker of construction and workplace health and safety documentation including risk assessments and method statements. Mike also puts his health and safety knowledge and experience to use in the assessment of playgrounds and playground equipment and is a RoSPA trained and certificated Inspector.

With some sixteen years of civil and highway engineering experience, Mike joined Hawkins in August 2007 and began working immediately on forensic highway investigation cases. Mike gave evidence in Crown Court just six weeks after joining Hawkins, where his expertise helped a driver charged with causing death by dangerous driving. Since then, Mike has given evidence on numerous occasions throughout the UK in both criminal and civil matters. Mike undertakes a wide variety of forensic highway engineering, civil engineering and health and safety investigations. As a holder of certification in confined spaces and health and safety competence, Mike is able and permitted to conduct on-site investigations on most live road and construction sites.

In addition to his work in engineering and health and safety, Mike also puts to practice his road layout and condition knowledge, experience with on-site handling of traffic accidents, and excellent mathematic skills, in the reconstruction and causation of road traffic accidents. Mike has been trained at Aston University in traffic accident reconstruction. Although his investigations for Hawkins take him all around the UK and Ireland, Mike is centrally based at our Manchester office.