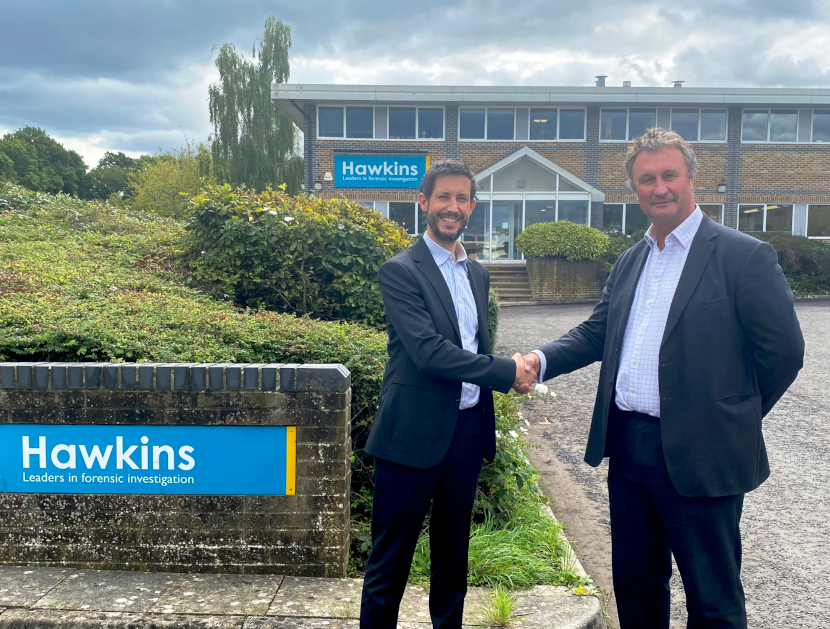 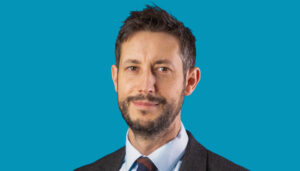 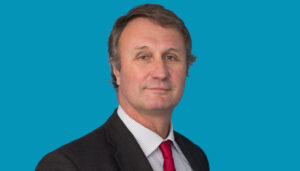 Hawkins would like to congratulate Dr Andrew Prickett on his new role as Managing Director, as his predecessor Dr Andrew Moncrieff steps down to focus on fire investigation and rekindle an interest in business development & marketing.

Andrew Moncrieff joined Hawkins in 1992 introducing Hawkins to forensic geology, and trained in the investigation of fire and explosion disciplines in which he has worked ever since. He became a Director of Hawkins in 2006 and Managing Director from 2013 to 2022.

Dr Moncrieff says of his role,

Since I became MD I’ve had the benefit of a professional coach and I was slightly surprised when, during our first meeting, nine years ago, she asked me what my succession plans were. “But I’ve only just started!” I said. “Doesn’t matter,” was her reply. “Your first duty is to leave the place stronger than when you arrived.”

And that is one thing I am doing. The Company has a far greater geographical reach, and diversity and depth of expertise. The Board is more capable, experienced and professional than it was. The Management Team is stronger and better by far, and your new Managing Director is better than I, by a country mile. Andrew’s dedication to Hawkins and its people is boundless. His attention to detail combined with strong business acumen and an overriding sense of fairness and transparency is exactly what we need for our next phase. I’m not stepping down because I’m worn out; I’m doing it because a better person, more suited to the next phase of our development, is waiting to take over.

Leading Hawkins has been a privilege I will never forget. We are a very special group of people doing a very special kind of work. Be proud of that. Be safe in your work, look after each other, and be courteous in all your dealings.”

Andrew Prickett joined Hawkins in 2001, specialising in the investigation of materials failures, escapes of water, fires and explosions. He took on the role of Technical Director and Director of Human Resources in 2013, before taking on the reins of Managing Director in September 2022. He is based in our Reigate Office.

Dr Prickett says he will continue our growth strategy of providing subject matter experts across a wide and diverse range of disciplines and industries and will be maintaining our tight focus on customer service. 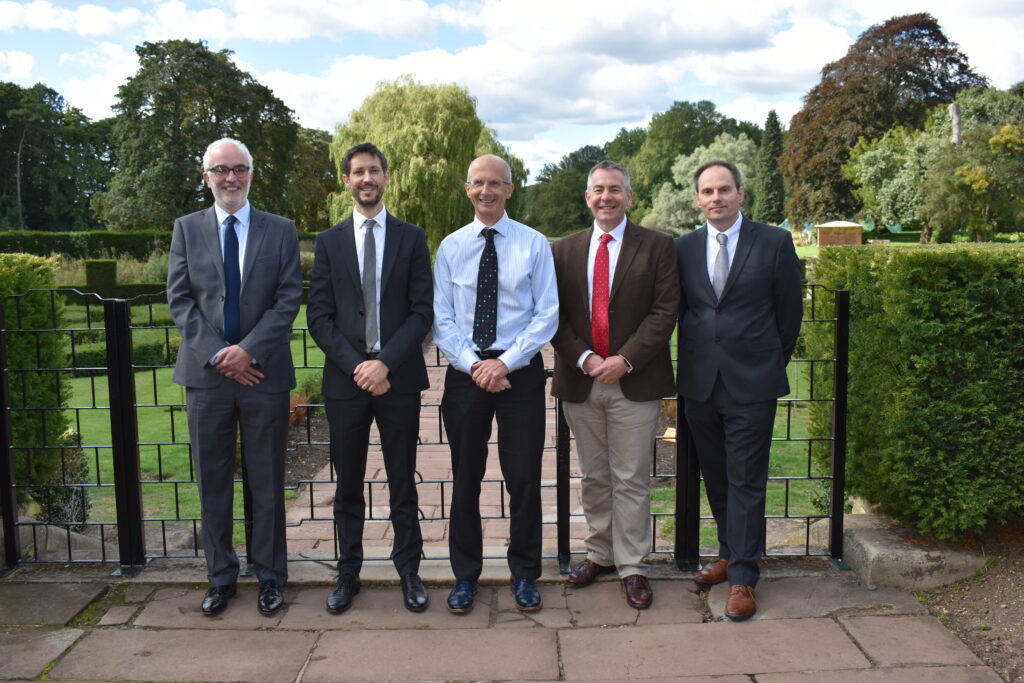 ALL NEWS & INSIGHTS
No similar articles found yet.