Glasgow series – The use of drones to inspect fire-damaged buildings 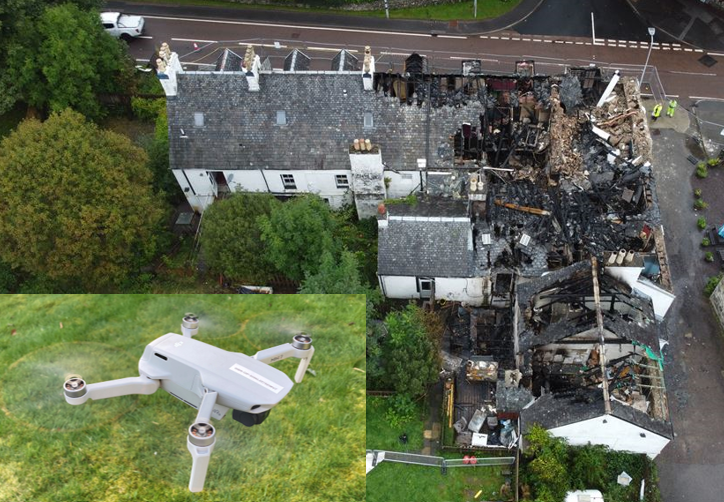 This webinar will take place at 9.30AM GMT Darren will outline how drones can overcome the challenges of restricted access and assist in the production of comprehensive illustrated reports. 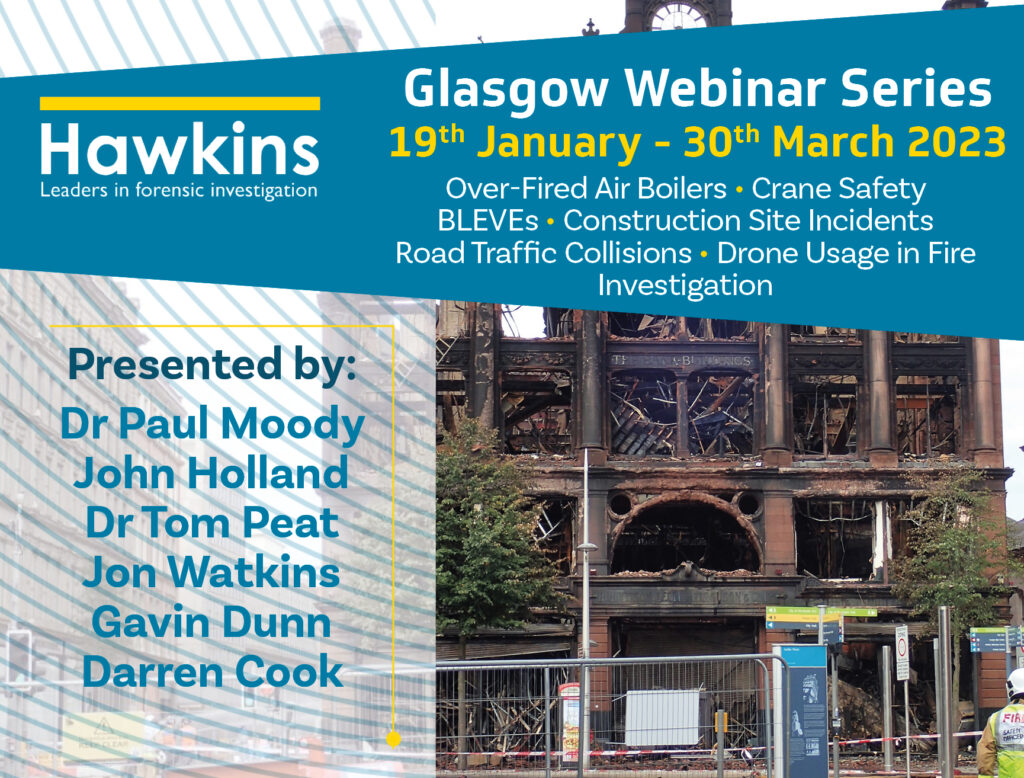 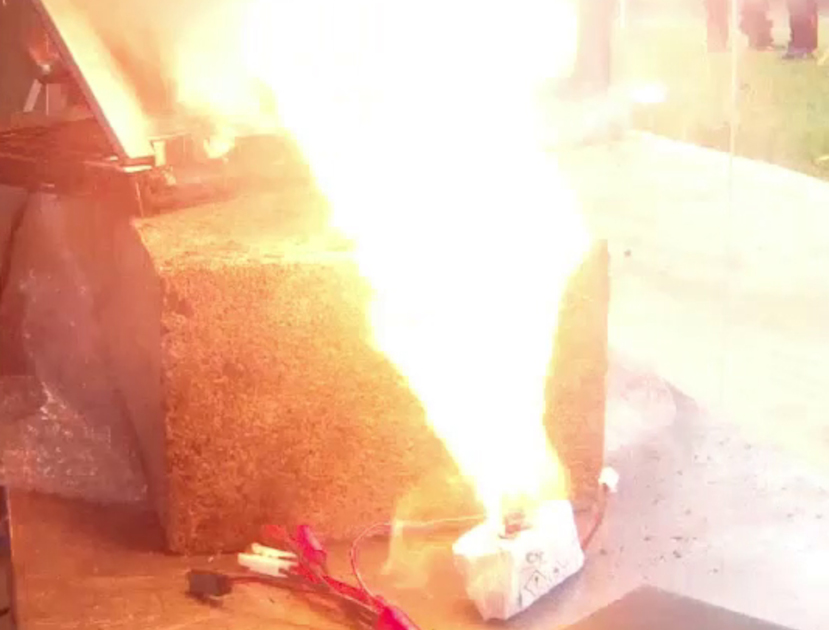 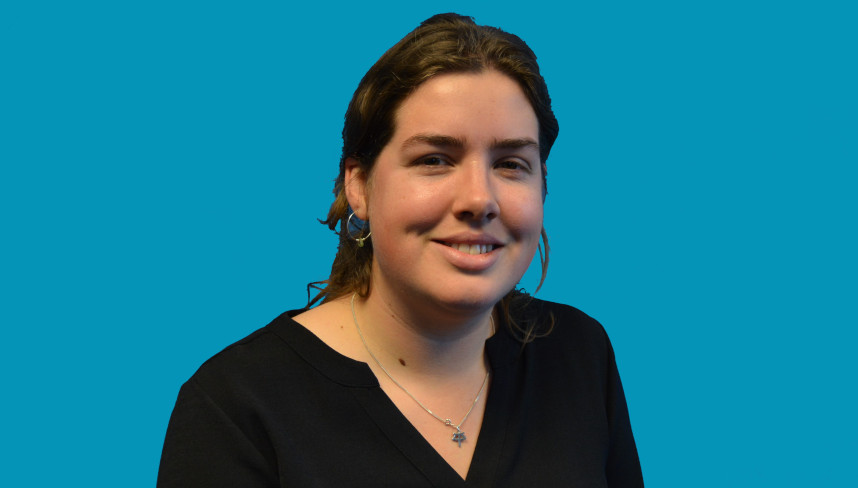 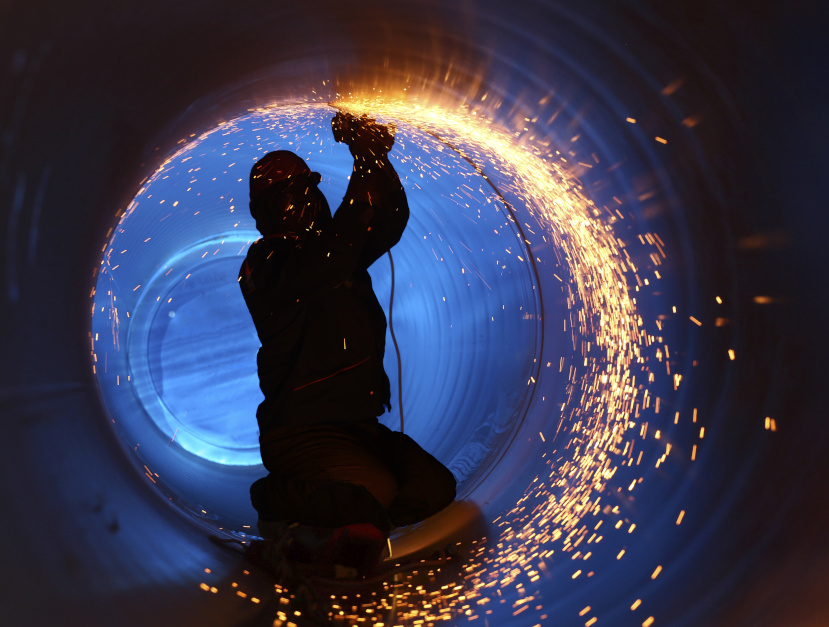 An overview of how fires can be caused by hotworking and what guidance exists in relation to its undertaking. https://youtu.be/ZlALKRW4jvo 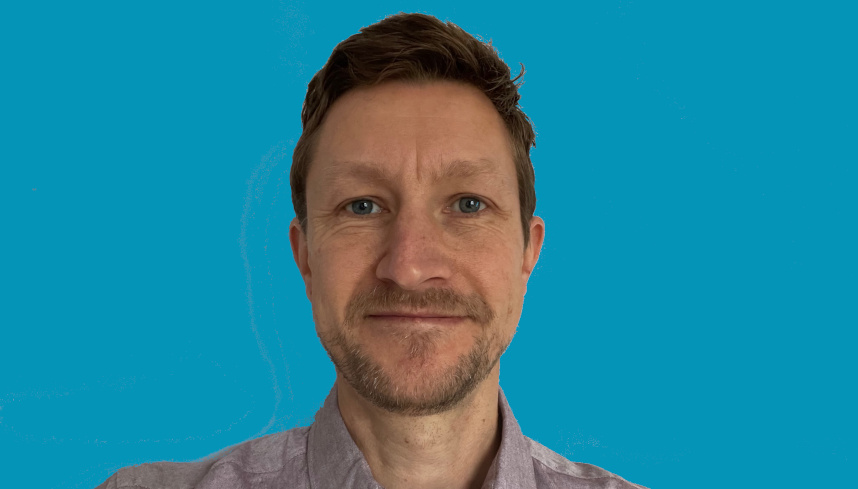 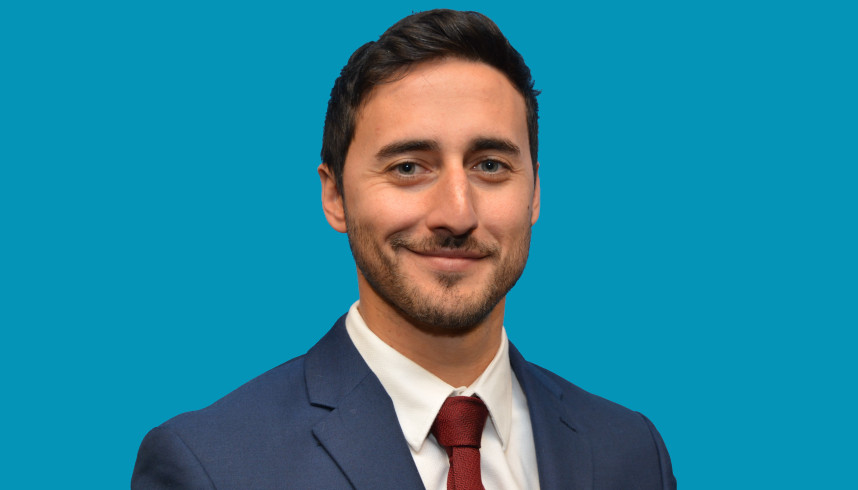 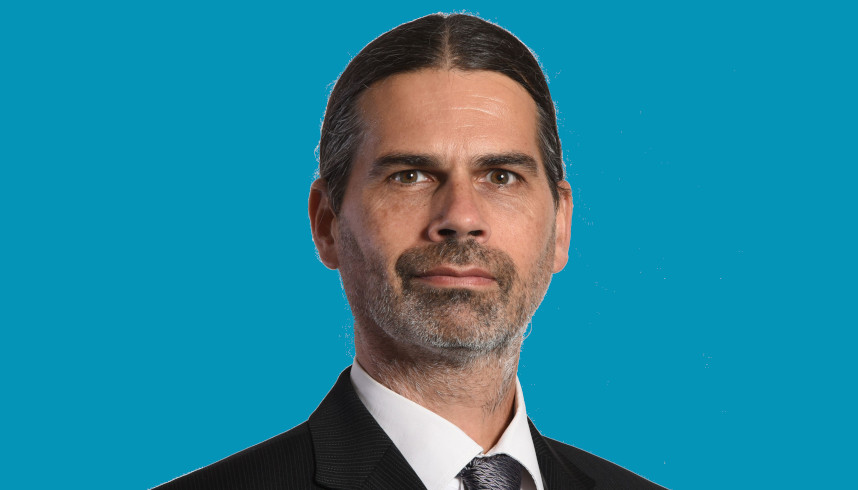 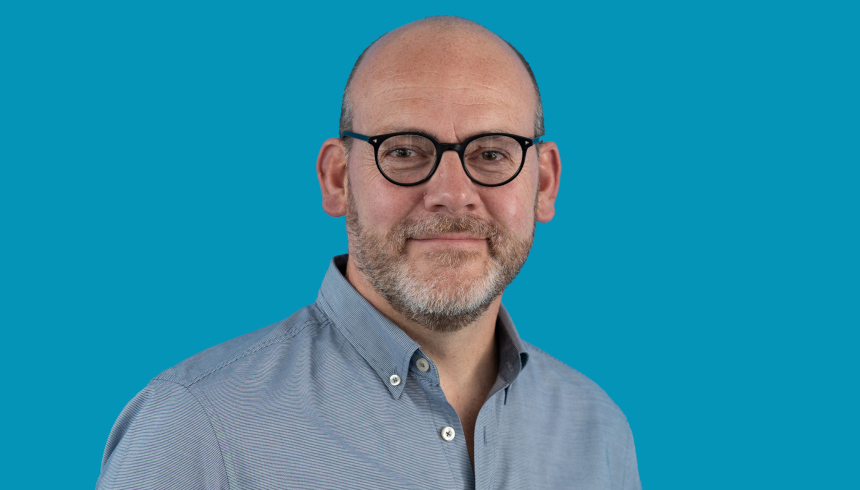 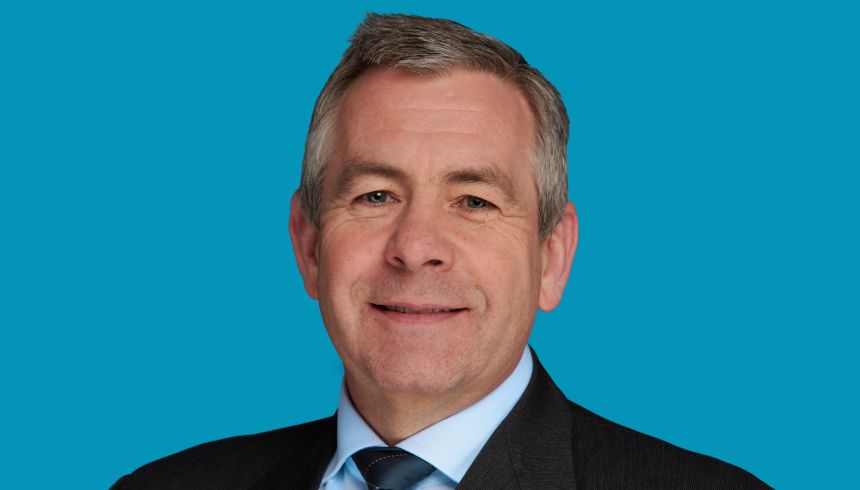