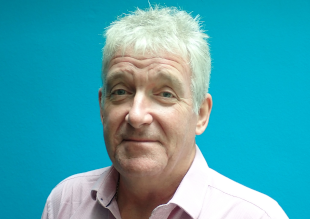 Stewart joined Hawkins as a Marine Consultant in 2023 having previously worked for another consultancy since 1999. During this period, he attended incidents and provided advice on a wide range of marine matters involving liquid and bulk cargoes, bunkers, container vessels, oil and chemical tankers, and bulk carriers. 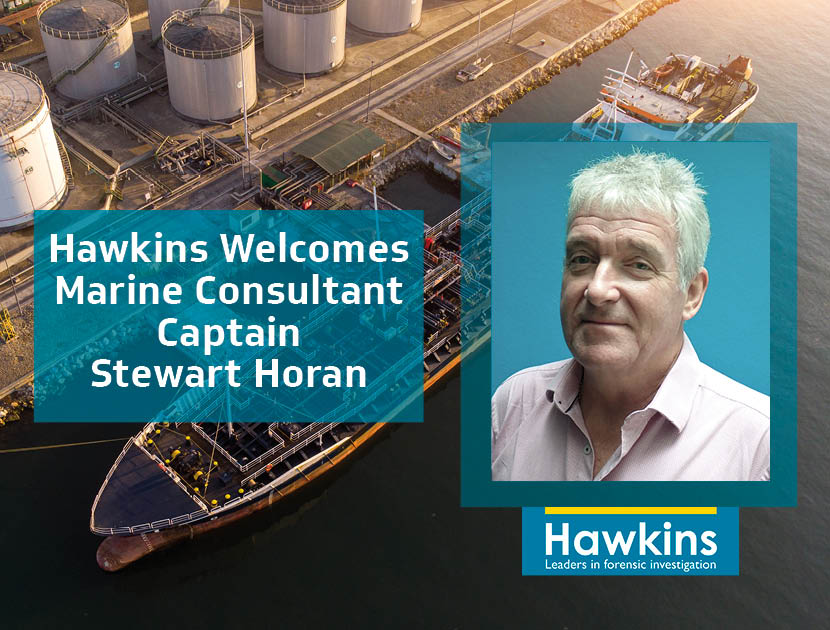 We are delighted to welcome Captain Stewart Horan, who will be joining our Marine team in our Singapore Office. With a background as a port captain and a maritime lawyer, Stewart provides the team with additional capabilities in investigating both onshore and offshore incidents. 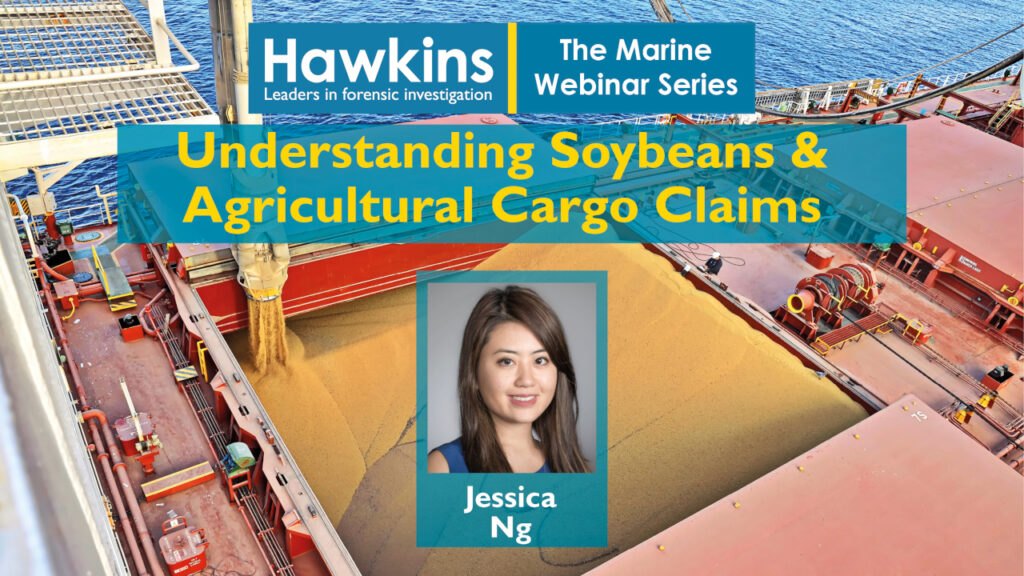 An overview of the common causes of damage in agricultural cargoes and ways to reduce the likelihood of occurrence. 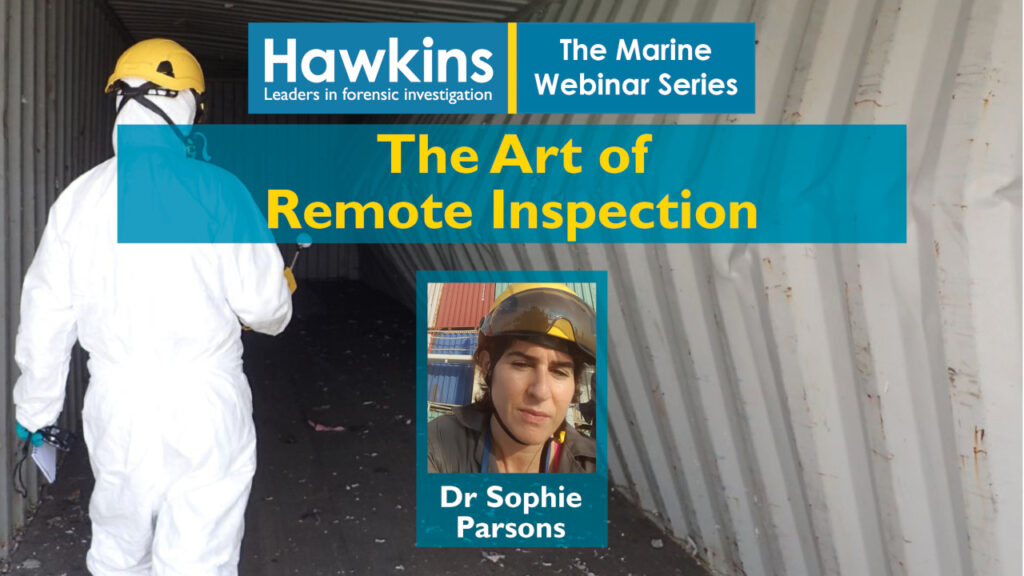 The impact of the pandemic on the manner in which marine experts conduct their investigations on behalf of lawyers, P&I, insurers and various other parties. 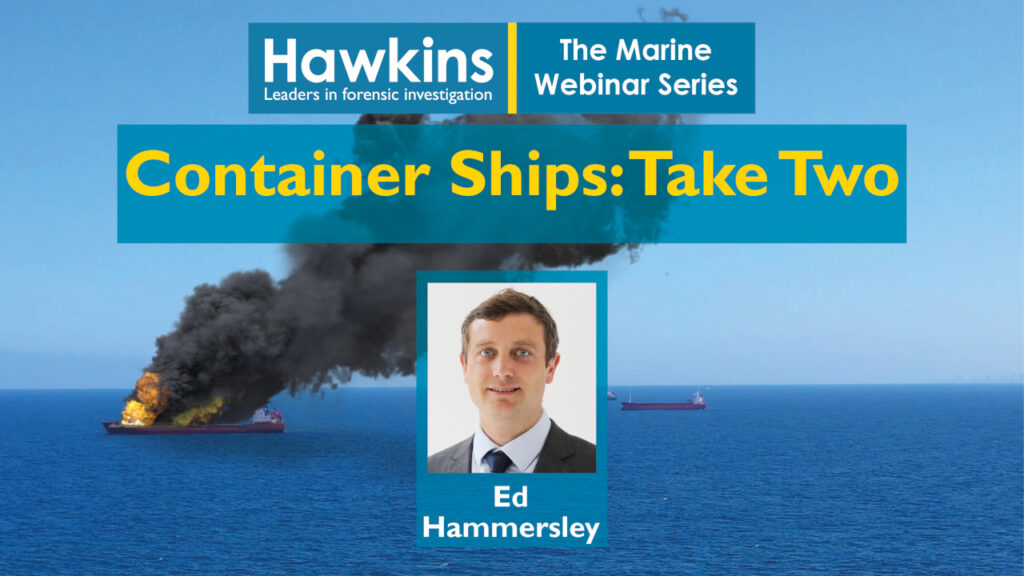 In this webinar, Ed explains further causes of fires and explosions on containerships (other than self heating), and how to investigate them.

Marine Series – The Dangers Of Carrying Black Gold: An Introduction To The Hazards Of Shipping Coal 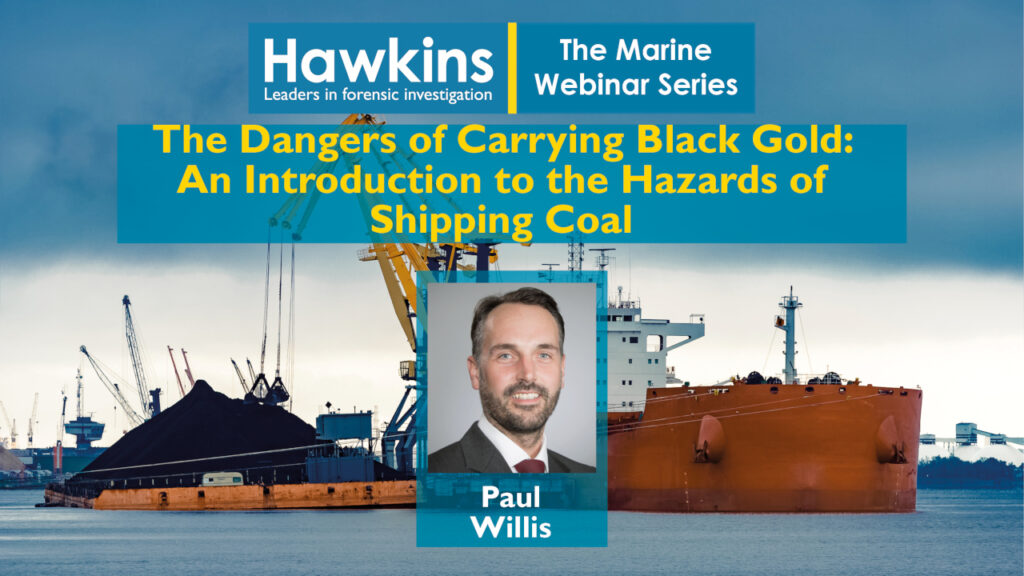 An introduction to the common issues associated with transporting coal in bulk, including self-heating and the liberation of flammable methane gas. 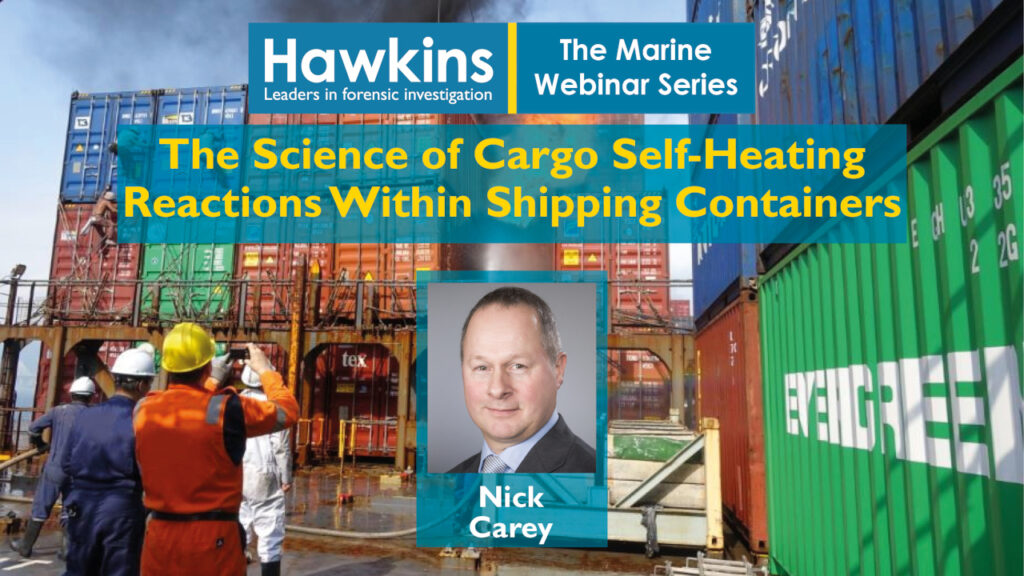 An overview of self-heating reactions within cargos which are transported in shipping containers and the related misdeclaration of cargo issues. 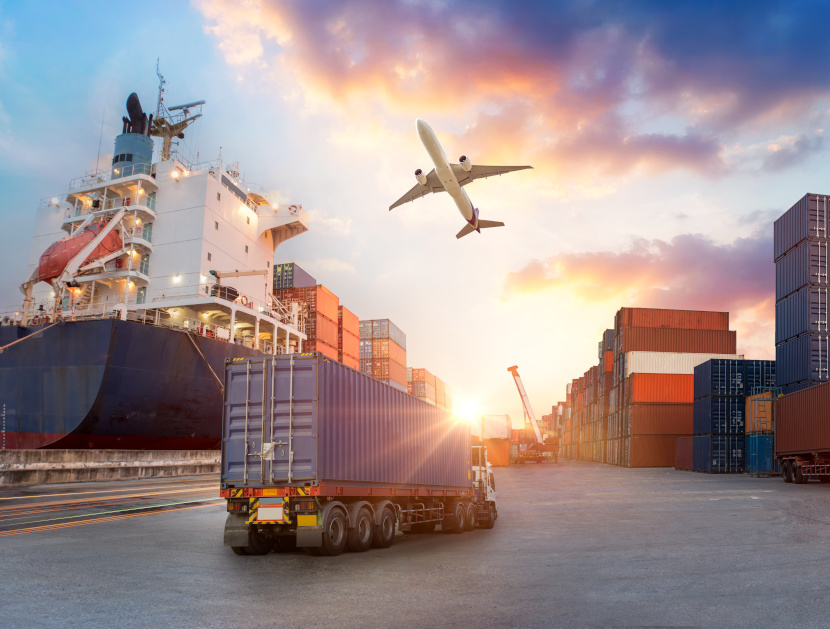 A synopsis of the regulations for transporting dangerous goods by different modes including by ship and road. 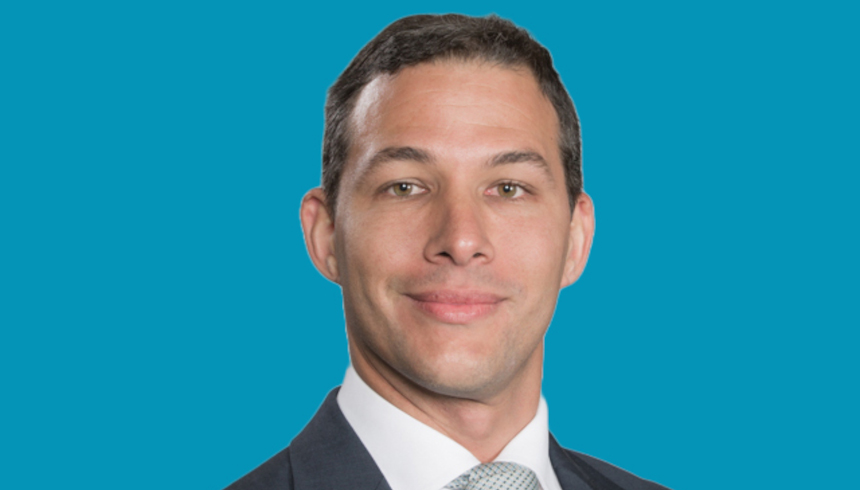 Following on from his degree thesis research Paul worked with a specialist research group at Southmead Hospital in Bristol. Whilst there he designed experimental methods to determine metal release in-vivo from cobalt chrome orthopaedic implants. In 2005 Paul began working for Bureau Veritas in London as a member of a team which provided scientific support to London Fire Brigade. In addition to being part of a hazardous material emergency response group, Paul also assisted the Fire Brigade with on-scene fire investigations and laboratory based examinations of fire damaged exhibits. In 2009 Paul joined Dr J H Burgoyne and Partners LLP investigating the cause and circumstances of incidents of fire and explosions involving vehicles, domestic residences, retail, agricultural and industrial premises. Paul has prepared expert witness reports for use in both civil and criminal litigation. Paul joined Hawkins in 2012 as a fire and explosion investigator and continues to investigate a broad range of incidents in the UK. Paul is also a member of Hawkins specialist International and Shipping Incidents team and has investigated ship fires involving bulk cargo and container ships worldwide. Paul is a Principal Associate based at our Bristol office.