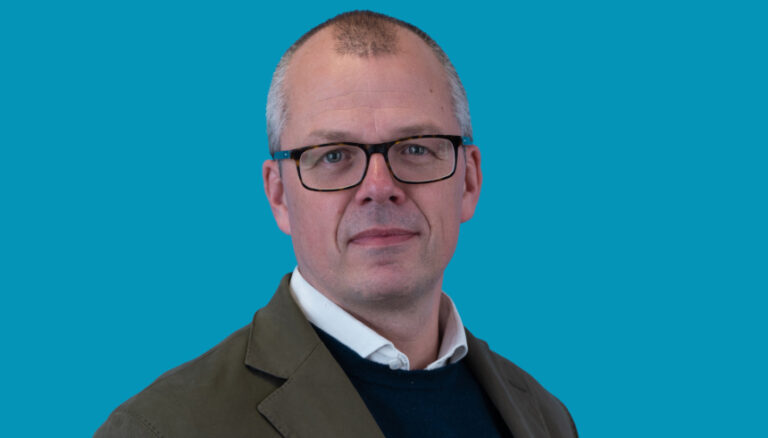 Prior to joining Hawkins, Alastair gained more more than 20 years experience as an architect in London, specialising in the detail design and construction of complex residential projects.

In 1999 Alastair graduated with his second degree in Architecture from Dundee University. He commenced work as an Architectural Assistant for Paul Davis + Partners in Chelsea, and qualified as an Architect in November 2000.  He was Project Architect for a number of small residential projects, including five townhouses in Kensington for Octagon Developments. Between 2001-2004 he was Project Architect for the refurbishment of a Grade 2* listed church near Sloane Square and its conversion into Cadogan Hall, a 950 seat concert hall and home to the Royal Philharmonic Orchestra.

In 2005 Alastair joined Assael Architecture, an AJ100 practice in West London. As a Senior Architect he led the implementation of several residential schemes for Assael.

From 2010-2012 Alastair worked for several different architects and interior design practices, delivering luxury residential properties in West London and high-end commercial space in Mayfair.   In 2011 he gained an MSc in Construction Law, and became a member of the Chartered Institute of Arbitrators.

In 2012 he returned to Assael, and in 2014 was promoted to Associate Director. He led a team that specialised in the delivery of high-risk residential buildings under Design & Build contracts, including 53 luxury apartments for Grainger Estates in Young St, Kensington and three high-rise residential blocks at Pontoon Dock in East London. He led the team that designed and constructed the award-winning Macaulay Walk development in Clapham Old Town, a development of 13 buildings on a restricted ex-industrial site, mixing refurbishment and new-build to provide new residential and commercial space.

In 2018 Alastair took a new role within Assael Architecture, overseeing all legal and technical matters within the practice.  In this role he advised the teams on their appointments, legal matters, technical standards and construction detailing.  Alastair was also responsible for the risk management of the practice, working with PI insurers to monitor internal procedures and to address any issues that arose on active and historic projects.

Alastair joined Hawkins in 2021 as a Senior Associate in the London office. 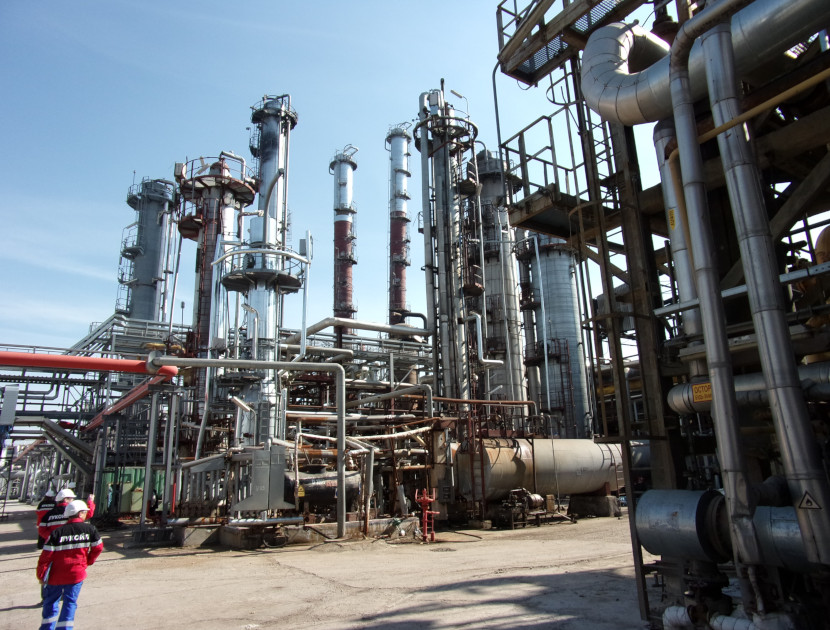 An Introduction to Functional Safety

The concept of Functional Safety is used in designing and specifying Safety Instrumented Systems for the process, nuclear and other industries.
Read More
View all insights 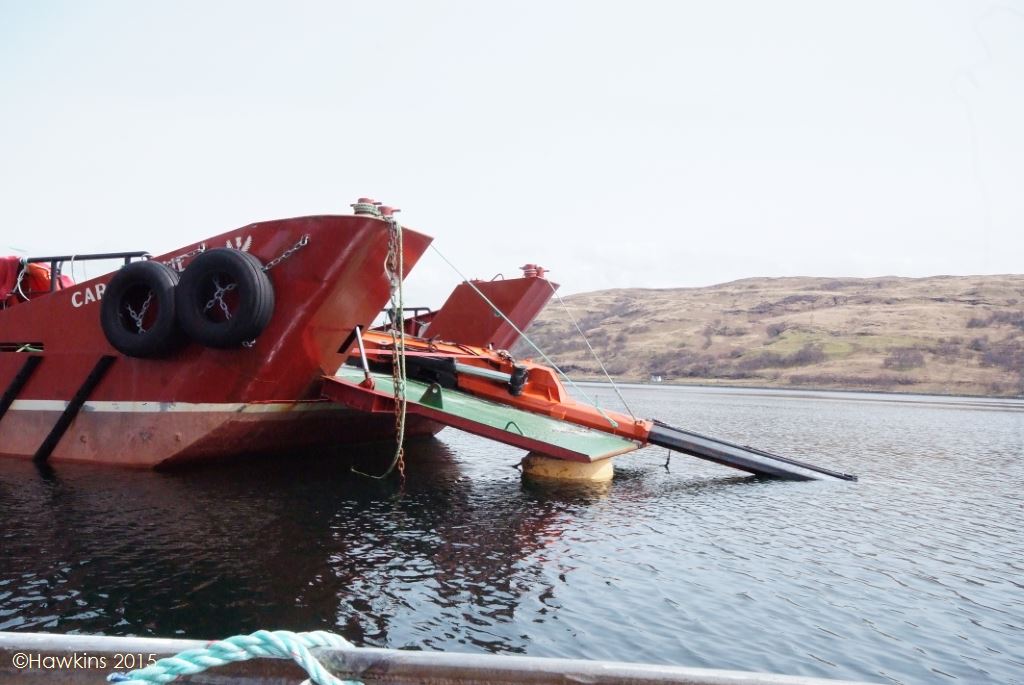