Home›Insight › An Analysis of Failed Biomaterials

An Analysis of Failed Biomaterials 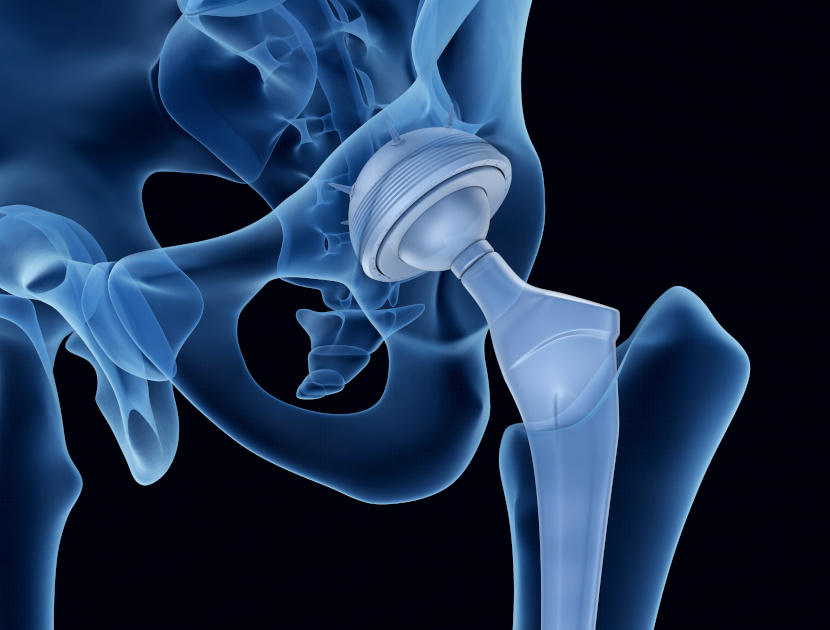 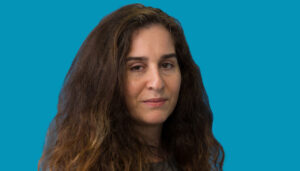 WHAT IS A BIOMATERIAL?

A biomaterial is a structure that can be used to replace or augment body parts such as bone, teeth, ligaments, cartilage or heart valves. 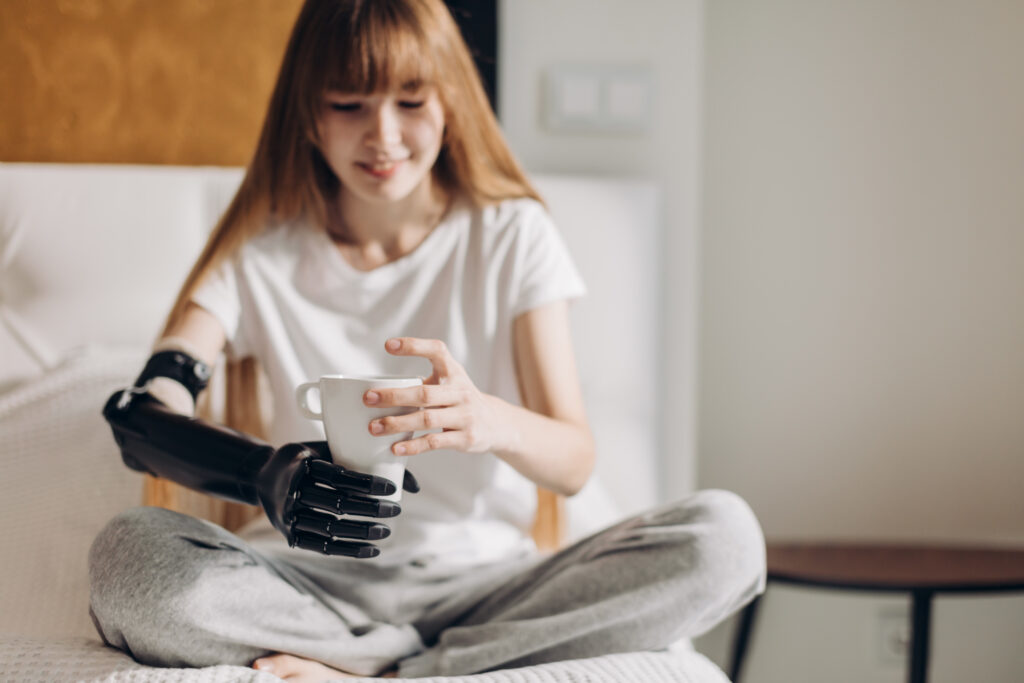 Common biomaterials include: polymers, ceramics, glass-ceramics, stainless steels, and titanium alloys.  Biomaterials are classified both according to their biocompatibility (ease of acceptance within the human body) and their mechanical properties, such as: tensile/compressive/shear strength, hardness, toughness, and fatigue resistance.

The most common example of biomaterial today is the total hip replacement (THR), which was first invented in 1962 by Sir John Charnley in the UK.  THR is a prosthesis that people often receive by the time they reach 50 – 70 years of age.  The Charnley prosthesis was constructed of stainless steel, whilst modern day prostheses are commonly titanium alloy-based, as the material is strong, lightweight and more biocompatible.

The main reasons for receiving a THR prosthesis are trauma, osteoarthritis, osteoporosis, and/or wear and tear.  Whichever the scenario, the hip pain generated from an insufficient articulating joint can be excruciating, and having a THR surgically implanted can both eliminate pain and increase durability of the joint for a set number of years, depending on the patient’s age and planned further activity.  For example, a 50 year old with a freshly implanted THR, who exercises for one hour every day, may require a revision surgery, whereby the THR is replaced after 10 -15 years.  However, a 65 year old who goes walking for only 10 minutes per day may never require a revision surgery.

Biomaterials are designed by materials engineers who have an expert knowledge of human anatomy and physiology. However, a basic understanding of the principles of biomaterials and biomechanics has not only become a prerequisite for practising orthopaedic surgeons, but also forms an important component in the education of orthopaedic trainees.  Biomechanics is a sub-branch of the general field of mechanics and, as such, it embraces the fundamental principles of this discipline and applies them to the human body. A biomaterial can only be considered suitable for implantation if it will withstand loads generated both internally and externally; the field of biomaterials can therefore only propagate and evolve if orthopaedic surgeons and materials engineers continue to collaborate and share knowledge. 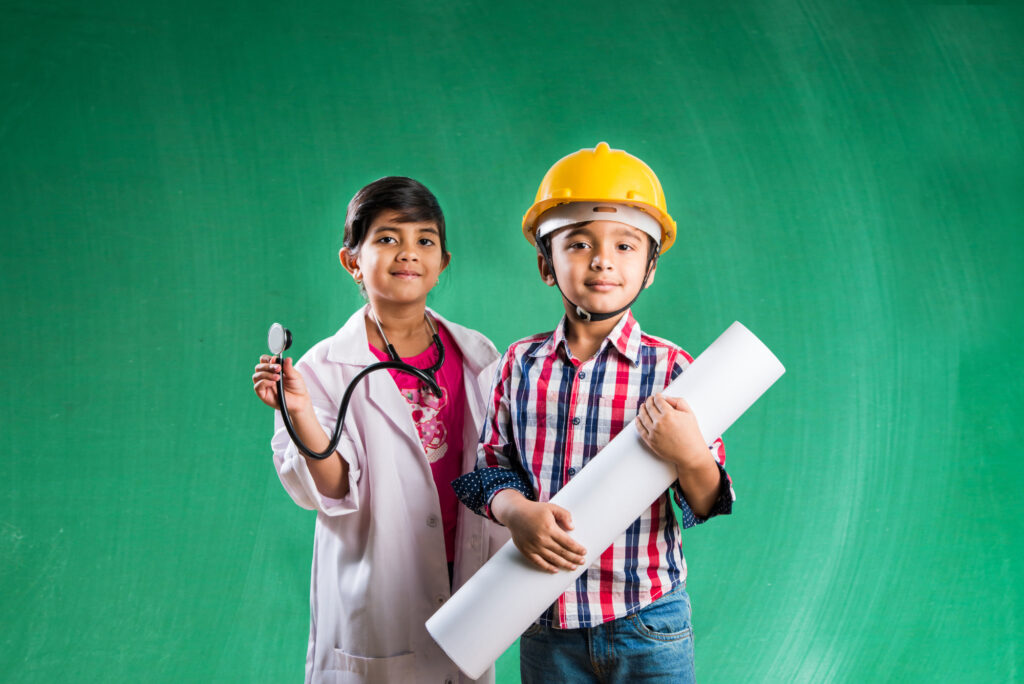 Examples, of known species that cause stress corrosion cracking and the metals they affect are:

HOW & WHY BIOMATERIALS FAIL

A biomaterial, much like any other engineering material, can fail in a multitude of ways; the most common failures are attributed to poor design, poor installation, failing to meet material specifications, and operational wear.

The design of an optimum biomaterial, amongst other things, requires consideration of the material’s mechanical properties and biocompatibility.  The mechanical property which defines the stiffness of a biomaterial is called the elastic modulus (EM).  If the EM of the biomaterial does not match the EM of the original tissue it is replacing, the implant may fail.  For example, following implantation surgery of a total hip replacement, if the metal alloy used in the construction of the THR is stiffer than that of the surrounding bone (i.e. an EM mis-match), then as the load is absorbed to a greater extent in the implant, the surrounding bone will begin to breakdown and resorb into the bloodstream.  This phenomena is called stress-shielding.  As a result of the loss of bone integrity, gaps will appear in the interface between the implant and the bone, causing the implant to move in-vivo (within the patient’s body), and such instability can lead to catastrophic failure.

When a THR fails in-vivo, which is frightening and potentially excruciating, the patient will require revision surgery to remove and replace the implant.  Revision surgeries are expensive, not just in terms of equipment/surgeon’s fees, but also in terms of the patient’s time lost due to physical recovery.  As such, it is best to avoid shortcomings during the initial design and material choice for the implant, given the impact they can have on both the patient and the healthcare provider.

One of the most common failure mechanisms for metal biomaterials is engineering fatigue[1][2].  Fatigue is a phenomenon that occurs, in the presence of cyclic (or repeated) loading, whereby a material may fail at stress levels below the static yield stress.  (A yield stress, which can be either static or dynamic, is calculated in proportion to how far that material, such as a replacement hip joint, can be stretched).  Fatigue testing of materials involves cyclically loading the material at different stress levels until failure occurs.  A plot of stress vs number of cycles of loading, called the SN curve, identifies the value of stress below which fatigue will not occur; this is called the fatigue endurance limit.

In designing metal implants for use in the body, it is important to ensure that the stress levels encountered are below this endurance limit to avoid failure.  Fatigue failures of metal implants occur particularly in the stress raisers/stress concentrations in the implant.  Stress raisers are geometric features that raise the local concentration of stress in a structure; they can be features of the design, such as screw holes in fracture plates, or defects, notches or scratches in the implant.  Even the presence of a screw hole in a bone after removal of a fracture plate can precipitate a stress concentration-related fracture of the bone.

Another common failure in softer biomaterials is engineering wear[3].  This type of failure involves two uneven surfaces articulating past each other, releasing wear particles that facilitate the abrasion, and eventual failure, of one or more surfaces, as shown in the below failure of the polymeric component of a total knee replacement:

The manner in which the damage presents itself, albeit its abrasion or cracking, can be assessed by a materials engineer in order to determine the failure mechanism.  For example, the manner in which cracks propagate, and the subsequent fracture surfaces are distinguishable and highly characteristic.  Therefore, the failure mode can be identified with the assistance of either low or high power microscopy.  Mechanical tests can also be conducted in order to determine if the failed biomaterial met its engineering specifications, and chemical analysis can indicate if the biomaterial was manufactured to the required grade.  With this information, the materials engineer can then determine if the incident occurred as a result of improper implantation, manufacturing defects, design deficiencies, operation damage, abuse by the patient, or the use of defective, non-biocompatible materials.

Dr Sophie is a Chartered Engineer (CEng) and a Fellow of the Institute of Materials, Minerals, and Mining (MIMMM).  Dr Parsons can provide advice on determining the failure mode of ceramic, plastic, and metal biomaterials. She has provided expertise and conducted investigations involving glass, ceramic, and rubber materials failure analysis incidents in Hawkins’ Hong Kong Office for 7 years until relocating to the United Kingdom. She is currently based in London.

[1] Murphy BP, Prendergast PJ, “On the magnitude and variability of the fatigue strength of acrylic bone cement”, International Journal of Fatigue, 22: 855-864, 2000. 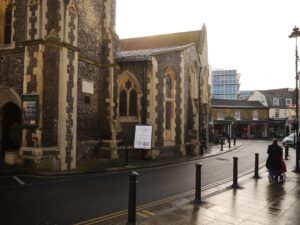 A Useful Result for Local Authorities 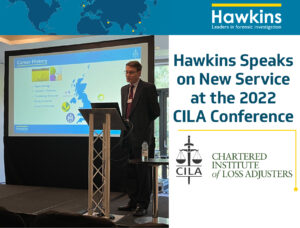 Hawkins Speaks on New Service at The 2022 CILA Conference 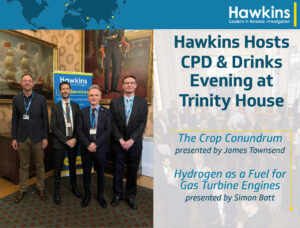 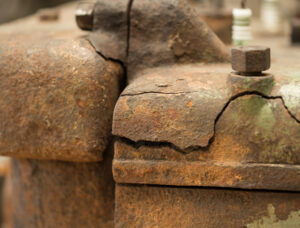 As Bold As Brass